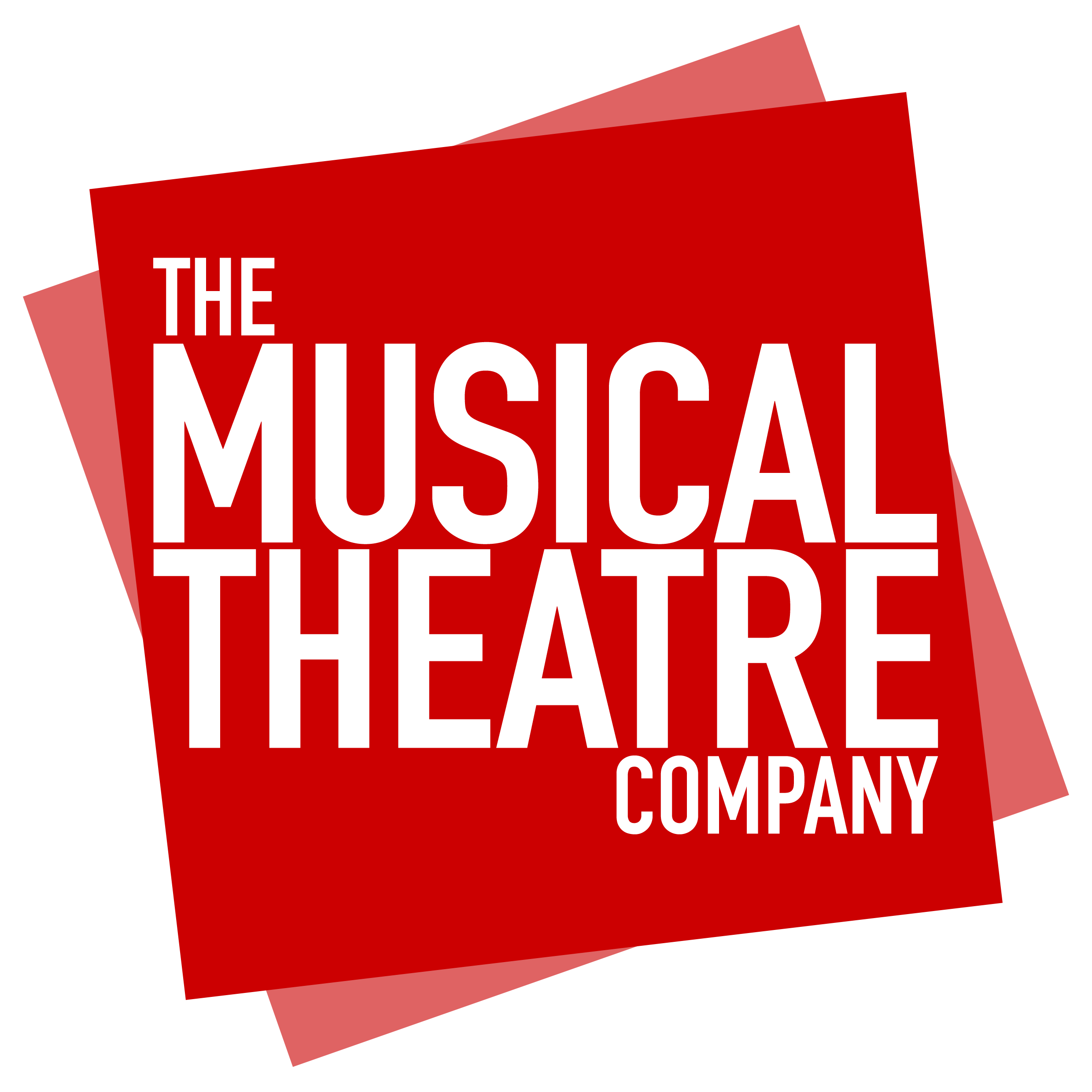 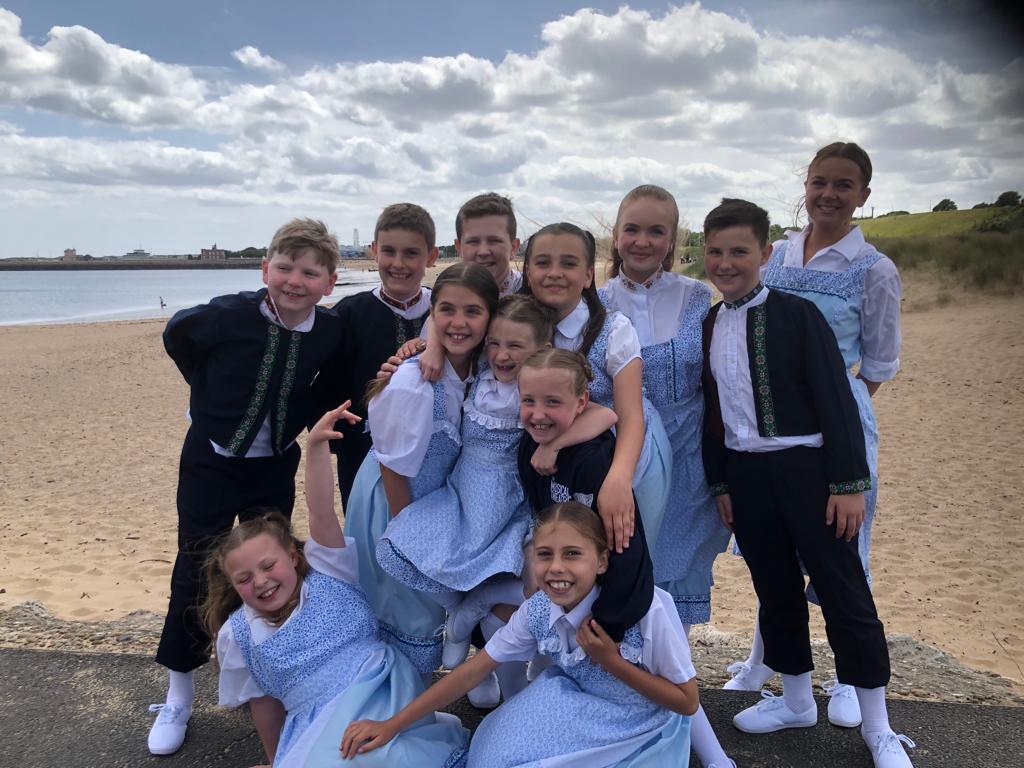 Filming On Location – The Sound Of Music

Bringing The Sound of Music to South Shields has presented us with some fabulous opportunities! A number of weeks ago we took our cast out to film a ‘behind the scenes’ promotional video for the show. This post will give you an insight into the production and how we created it! If you haven’t already seen the video, click here to view it!

There are a number of different elements to any film shoot – location, the actors / crew and finally behind the actual lens.

It’s All About Location!

There are some spectacular locations across South Tyneside, some of which we wanted to showcase in the film. We knew immediately which locations we wanted to feature. Not only were they instantly recognisable we also knew that they would give us some fabulous footage.

The Customs House – Not only is it the venue where the show will be running, The Customs House is also a stunning building, especially on the Riverside, giving us a lovely backdrop for some shots.

Herd Groyne Lighthouse – The historic part of the North East landscape gave us a lovely opportunity to take the children to this lovely piece of Victorian history which is still used for navigation today, 140 years after being built!

The Old Windmill (Cleadon Hills) – We spent a lot of the day up on the top of Cleadon Hills filming, having a photo shoot and enjoying the view. Thankfully the British weather was incredibly kind and gave us beautiful blue skies with small white clouds marching across it.

Sandhaven Beach – This location was a great end to the day and allowed us to show off the children’s marching skills to all the passers-by as well as having an excuse to visit the beach.

After planning the location, one of the first elements to a shoot like this is the wardrobe and makeup. The cast were straight into hair and make up at 9am upon arrival at The Customs House.  We are using the sensational Lee Brannigan at AG Costumes for the production. Lee provided us with the stunning Austrian costumes for the children, Maria and the Captain.

Alongside our director, Adam Allinson, we worked with a media company called DW Media. Dan and the team really are the best in the business. They were the backbone of the whole day and their professional expertise gave us the ability to experiment with different tools and the cinematic shots Adam wanted.

Thinking about the logistics, there was a lot of health and safety to get right. It took a number of weeks to fill in the relevant paperwork and forms but South Tyneside Council were fantastic in supporting us. We were also joined throughout the day and supported by a member of the council.

The filming day came around, as I’m sure you can imagine, everyone was equally excited and nervous. Weather reports were coming in with mixed messages but we went ahead with the event as planned.

Everyone met at The Customs House and the crew and production team got to work with the wardrobe and make up. When everyone was ready, we went out to the first location, checked that everyone was prepared and walked through the first shot. We were able to use a drone throughout the day for some of the shots which was a brilliant experience for the cast to have. For them to understand that filming is a very repetitive process which required a lot of hard work and accuracy when getting the filming lines correct.

The whole day ran according to plan, we arrived at each location with both teams of children, Maria, Liesl and Captain. The cameras were set up and the production team walked through the shot, the cast were shown their marks and the shot was taken.

Every project needs a focus, we wanted the video to be a celebration of both South Shields and Musical Theatre. We wanted recognisable places which people had seen before. We wanted to have the sense of community in our video.

From Location to location, we were asked by members of the public what we were doing and the response was very positive, comments regarding how much people have missed the community of theatre and the atmosphere of musical theatre in particular.

The Sound Of Music is arriving at The Customs House THIS SUMMER! Tickets are selling fast. We don’t want you to miss out!