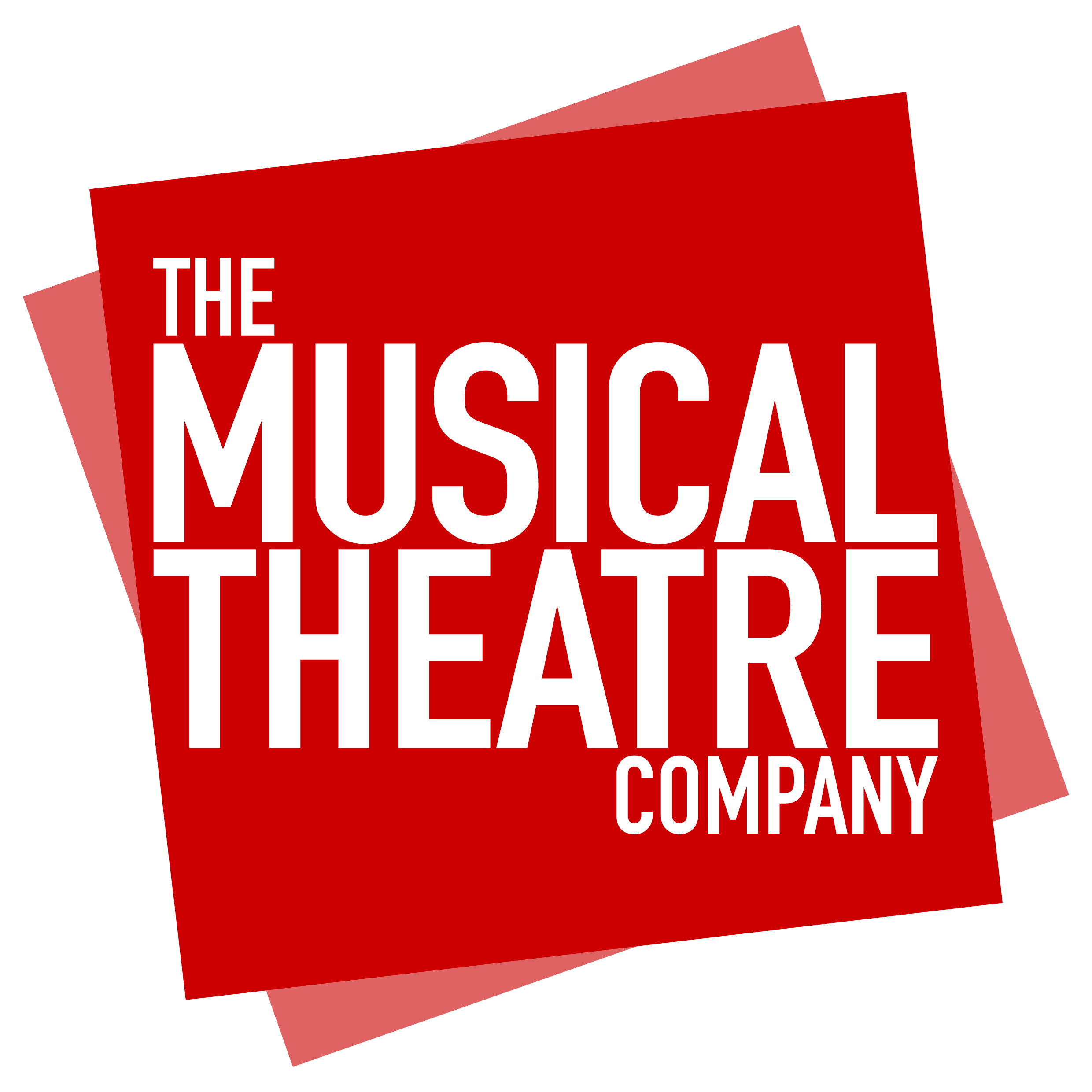 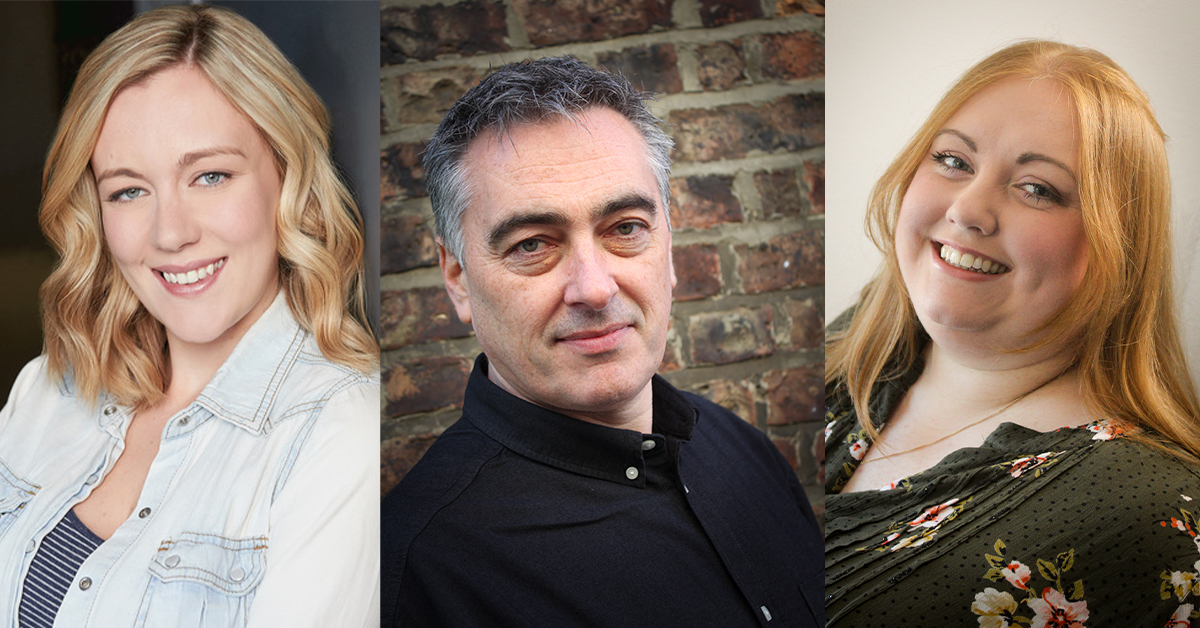 The cast for The Sound of Music at The Customs House has been revealed.